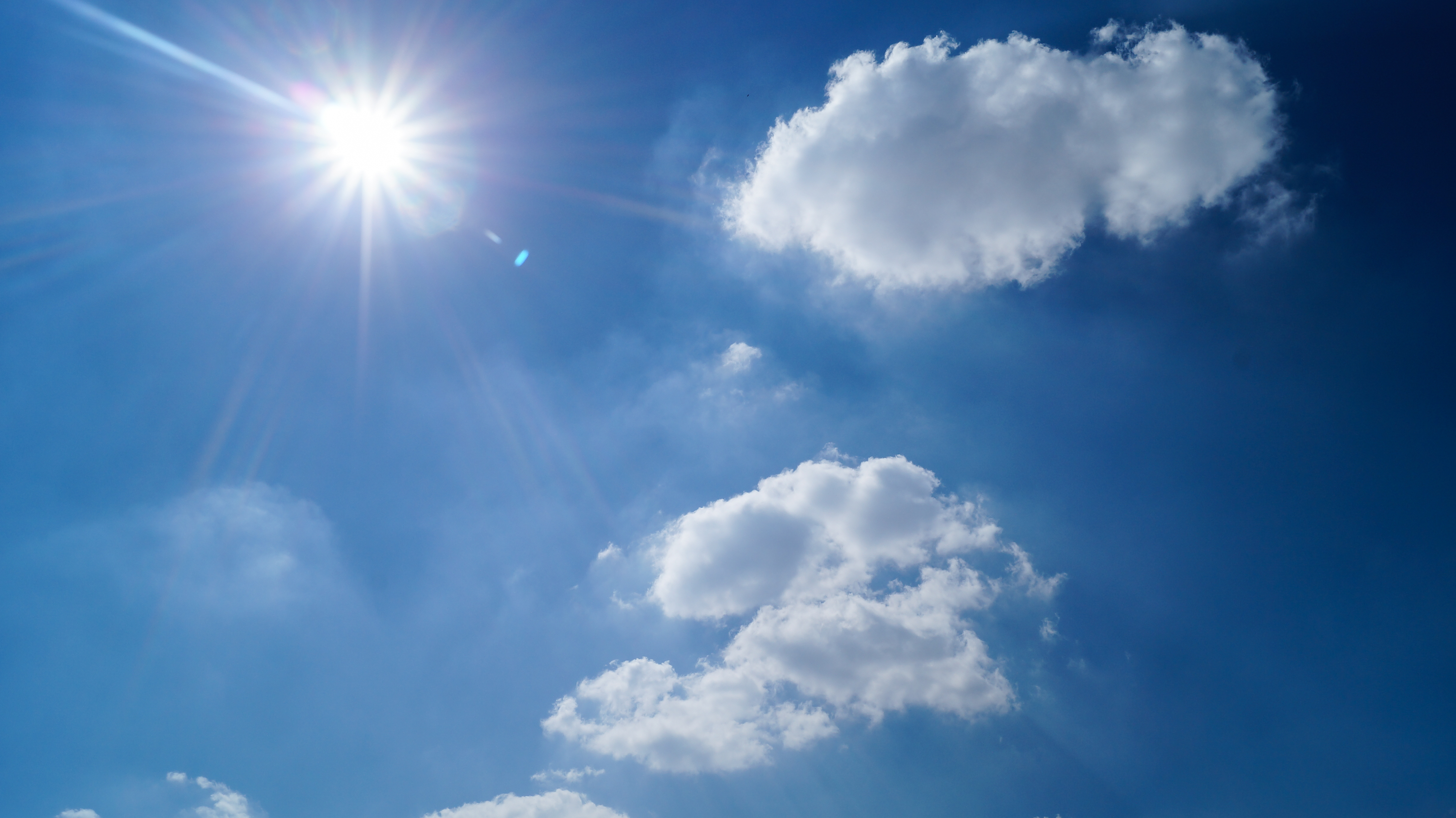 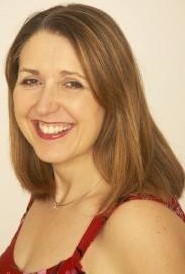 As the kids have been back at school for a few weeks, the nights are drawing in and the coughs and colds seem to be on the increase it’s a good time to be thinking about vitamin D.

Vitamin D has been in the headlines more and more in recent years as we find out more about how important it is to our health.

The main focus of vitamin D used to be on strong and healthy bones but it’s also an important factor in making sure your muscles, heart, lungs and brain work well and that your body can fight infection.  Low vitamin D levels can mean that you’re more prone to catching all the bugs that are around.

A lack of vitamin D has also been linked to some other conditions such as cancer, asthma, type-II diabetes, high blood pressure, depression, Alzheimer’s and autoimmune diseases like multiple sclerosis, Crohn’s and type-I diabetes and there is more research happening all the time.

In recent years we’ve seen an increase in the incidence of rickets in young children.  This is a condition where bones don’t develop properly due to a lack of vitamin D and proper calcium absorption and was thought to have been pretty much wiped out in the UK.  Lack of vitamin D is also a common factor in osteoporosis.

As a nutritional therapist I’m always keen to get my clients to focus on food first and there are a few foods that you can obtain a small amount of vitamin D from.  These are:

But you really can’t get the vitamin D that your body needs just from food.  The best source is sunshine but sadly we tend to shy away from the sun to reduce our risk of skin cancer and we often don’t get the opportunity to get out in the sun when it is shining!

Add into the mix that from October to May in the UK, the sun isn’t strong enough for the skin to synthesise the UVB rays from the sun into vitamin D in our bodies, even on a sunny day, it’s not surprising that one in five people in the UK are actually deficient.

The recommended level of supplementation by the Department of is 10 mcg or 400 iu per day but it can be really helpful test your levels to see whether you may need more, under guidance from a professional.  There are some simple finger prick tests available to check what your status is.

I almost always check the vitamin D levels for my clients as in addition to the things I’ve already mentioned there are general symptoms associated with vitamin D deficiency which include lack of energy and fatigue, headaches, poor immune system, muscle aches and depression.  These symptoms can have lots of triggers but it’s always good to rule out a lack of vitamin D as a potential cause!